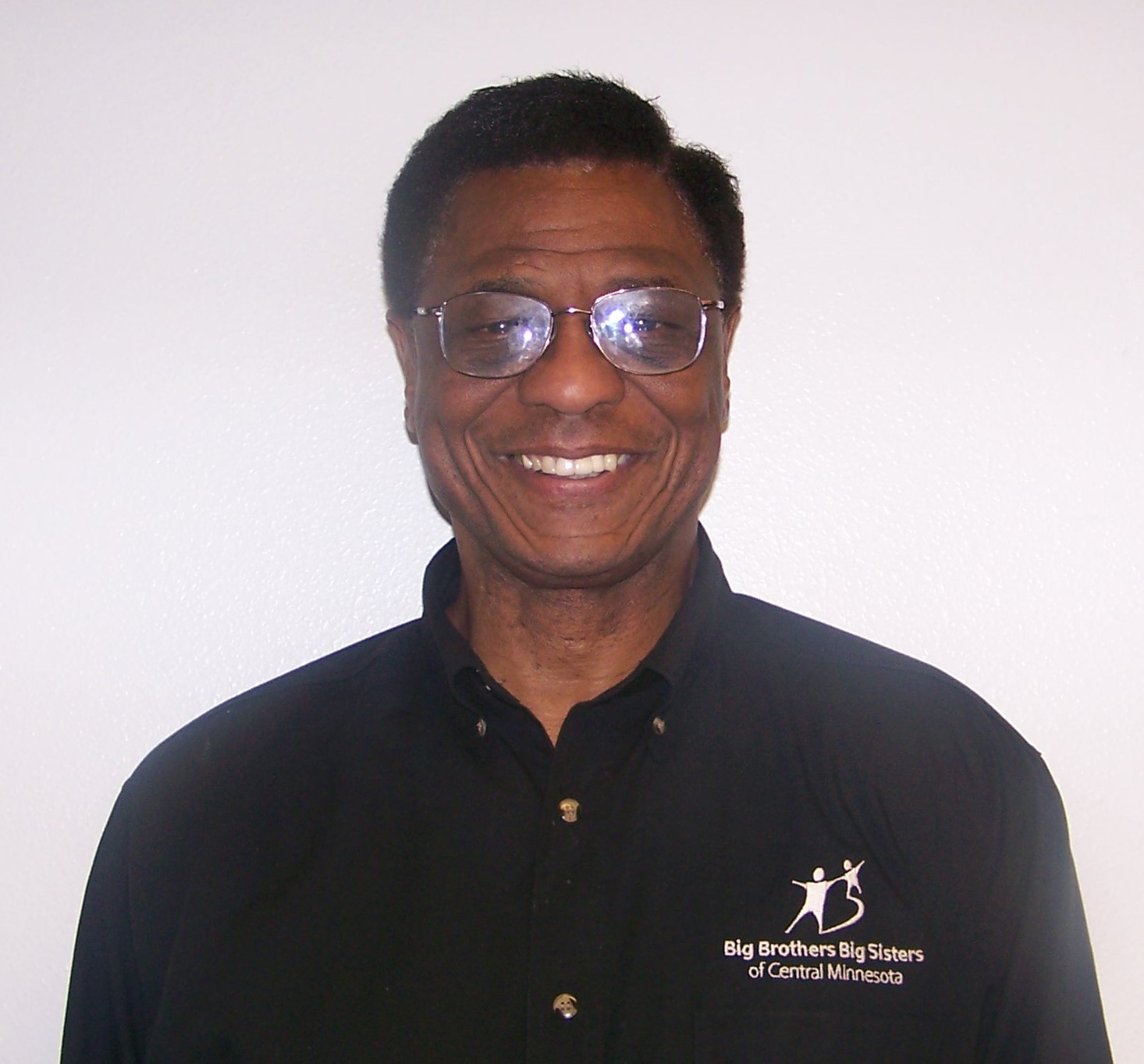 In his autobiographical book, Bearing the Cross, Cross says, “The most fun I had with Big Brothers Big Sisters was playing with the Little Brother assigned to me, who was ten years old when I was seventy. Man, did he wear me out!”

Upon learning of his Big Brother’s passing, former Little Brother Travelle states that Cross, “had a big impact on my life, was very inspiring, and a strong leader.”

Cross was a former NFL Pro Bowl cornerback and legendary broadcasting pioneer. He was the first African American sports analyst on national television when he worked for CBS Sports as an NFL analyst and commentator from 1971 to 1994. He anchored the Emmy-winning show “The NFL Today,” from its inception in 1975 through 1989. Cross also covered other sports, including the NBA, track and field, and gymnastics.

Fellow sports analyst, Brent Musburger, commented, “I’ve been around all kinds of people, from every walk of life. I don’t know that I could give you one person who was nicer than Irv Cross. He was a constant gentleman.”

While Executive Director at Big Brothers Big Sisters, he frequently spent his lunch breaks in downtown St. Cloud befriending a local homeless man. Among his many accomplishments, Cross will always be remembered for his big heart and humility.

Cross died Sunday morning in Roseville, Minnesota. He was 81.